Less than 24 hours after flying in from an extended stay on the streets of Papua New Guinea, Haggy Strom cruised through each of his heats to return to the winner's podium after a lean period that followed his domination of the early years of the Conehead Cup. Nathan Paff could not get close in the final, finishing more than 1.6 seconds away despite qualifying fastest earlier in the day. Paul Shaddock took out Paul Carey in the consolation final. 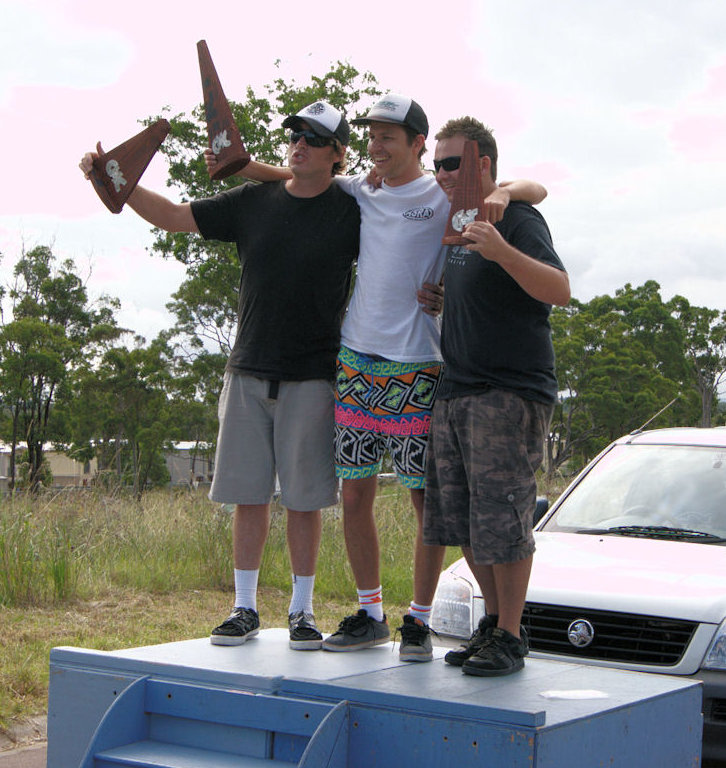 * The Clean Team (Boomer, Boyd, PC et al.) for cleaning Kincumber and Sidonia.
* PC for setting the Kincumber course and for the ramps.
* The timers, Lea Robbo and Da Bear.
* Shadow the BBQ man.
* Boyd for making trophies.
* Trav for transporting gear.
* Millsy for T-Shirts.
* Everybody else I've forgotten.

Premium Member Comment by leeso on March 13, 2010 at 17:55
yeah b-rad sic bra,,wish i coulda made it down...come on queenslanders bring home the head to head

Comment by Hop on March 13, 2010 at 19:09
Cooper beats Poolie again! He wont be happy with that.
Neil nearly sneaks into the top 10, that's rad skating. Where's Corey? I thought he was coming down.
I'm looking forward to seeing Kurt skate sidonia tomorrow. Sick style, awesome skater, never seems to get himself to a conehead cup for slalom.
Kurt at the Australian Championships a few year ago (yes we use to have Australian Chamionships) 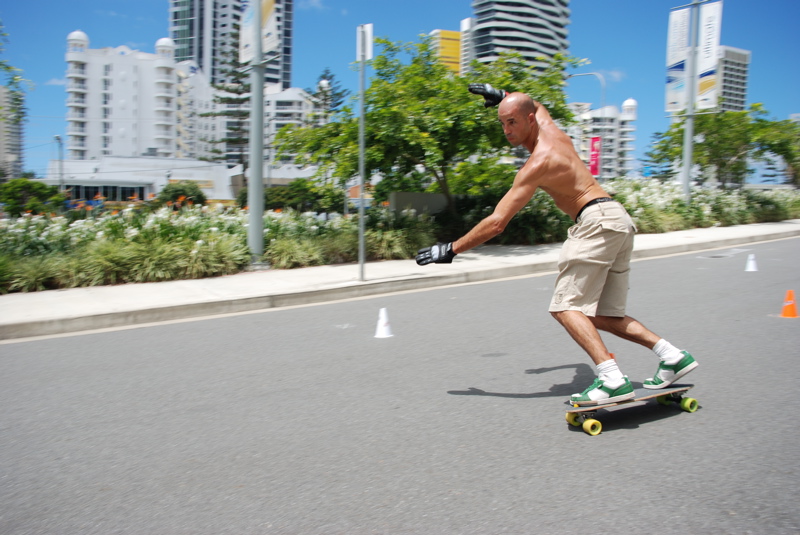