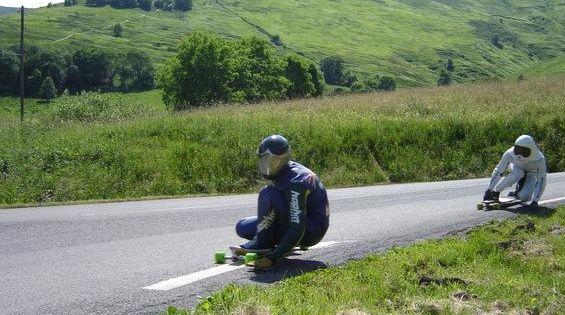 A four-strong contingent of Aussie speedboarders head to the USA this week to compete in the fifth IGSA World Cup event of 2008 at Maryhill.

Sydney-based Jackson Shapiera and Queenslanders Steve Daddow, Adam Yates and Nathan Aveyard will be taking on the infamous Maryhill circuit - a course with 17 twists and turns. Jackson and Steve have competed in every World Cup event this year while for Adam and Nathan it'll be their first race since Newton's Playground back in March.

With the World Cup circuit at the halfway mark for 2008 there's plenty to race for. Jackson is currently ranked 7th in the world and Steve 10th.

Anyway, the local media in Washington is giving the event a bit of a kick along:
Speed thrills in Goldendale this weekend

ASRA Admin Comment by Bugs on August 29, 2008 at 19:35
More local media - The Yakima Herald is really supporting the race:
http://www.yakima-herald.com/stories/7168 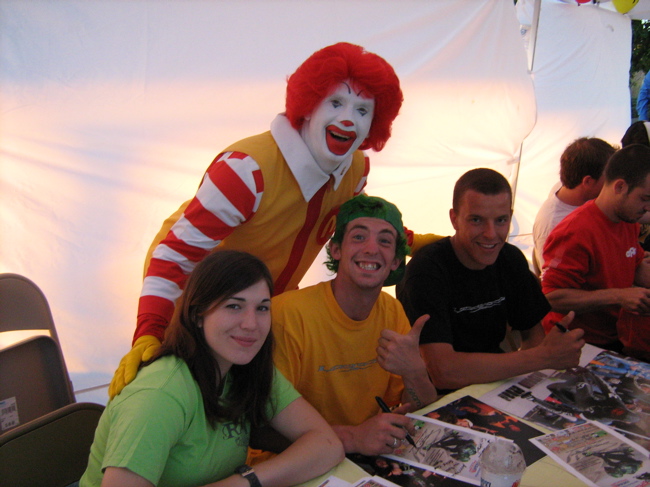 
IGSA has a Day 2 Report, and so does Silverfish. Still no news of the Aussies.

Jackson in blue and Steve in yellow 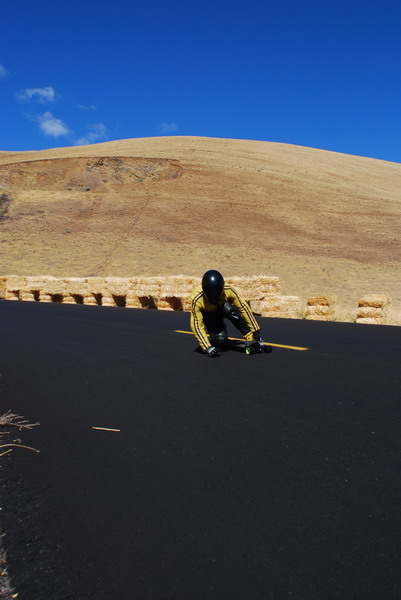 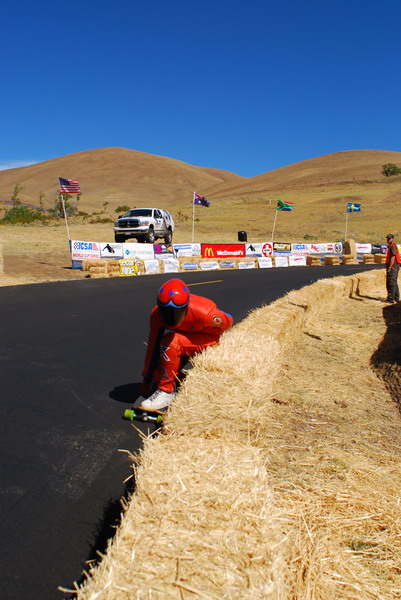 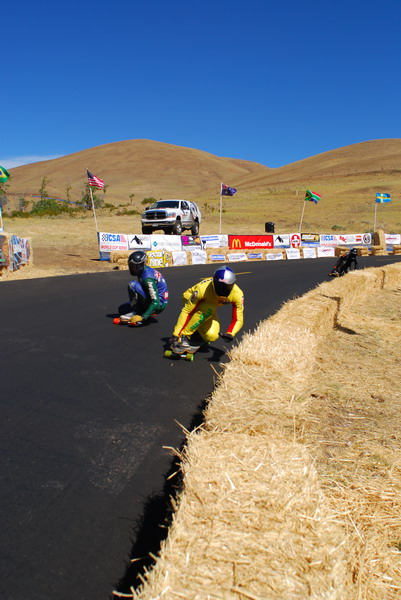 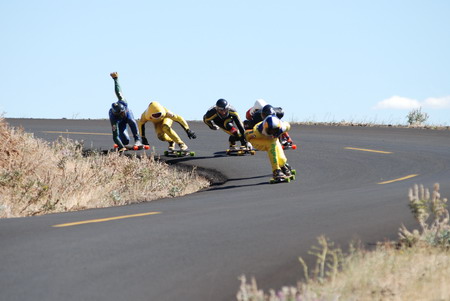 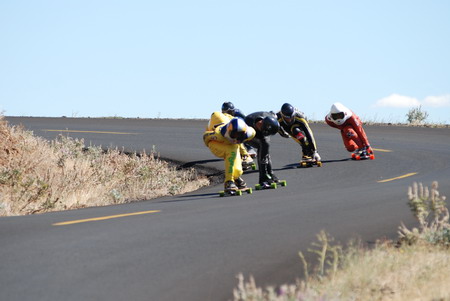 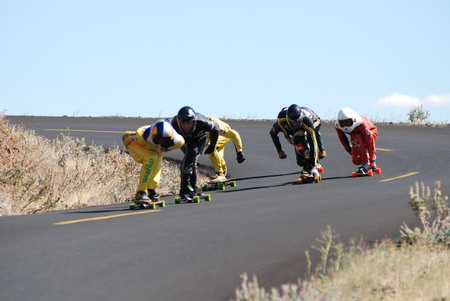 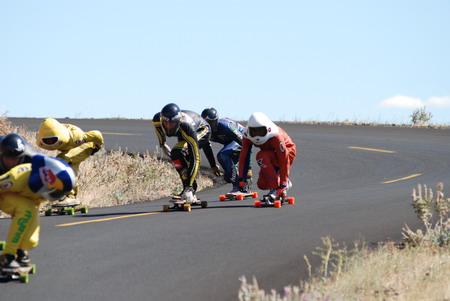 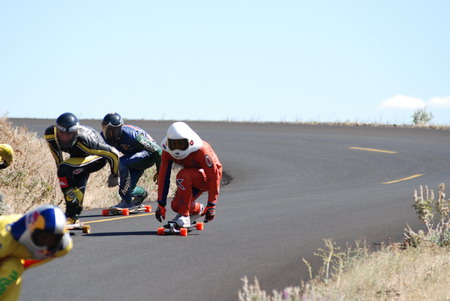 ASRA Admin Comment by Bugs on August 30, 2008 at 16:41
Hop has a report on the Day 3 Qualifiers. Steve Daddow is the fastest of the Australians so far, with Adam Yates close behind.