In conjunction with the MOSS JAM,members of Team Melburn hosted a night of skating in and around the Melbourne CBD.We started the night at the prestigious Fitzroy Gardens,and with a turn out of around 30 skaters,there was a great mix of skill and style,ranging from new comers to dancers to high speed drifting and everything else inbetween. 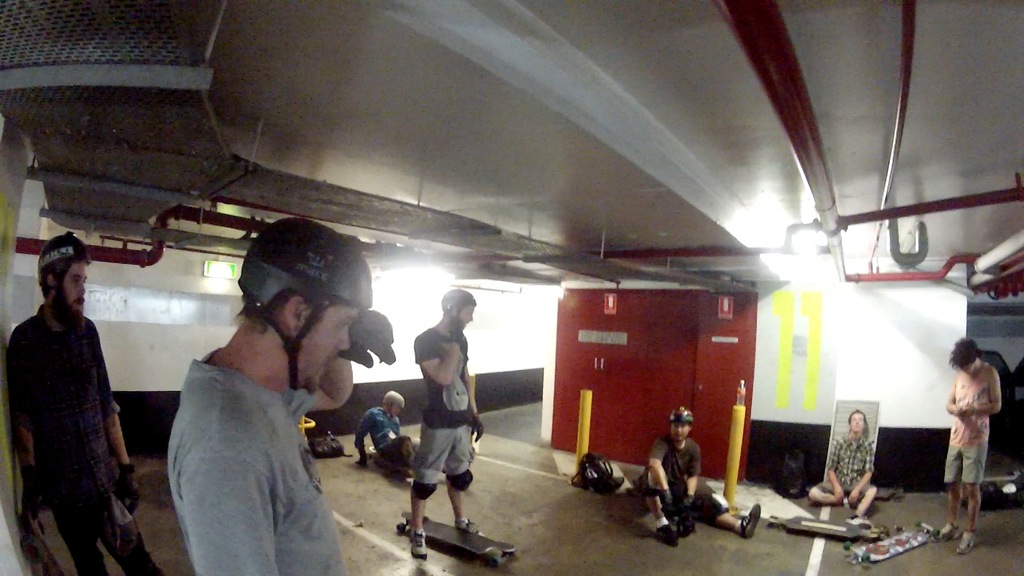 After skating Fitzy for about an hour or so,the group decided it was time for some carpark mayhem,starting with the Flinders St carpark. 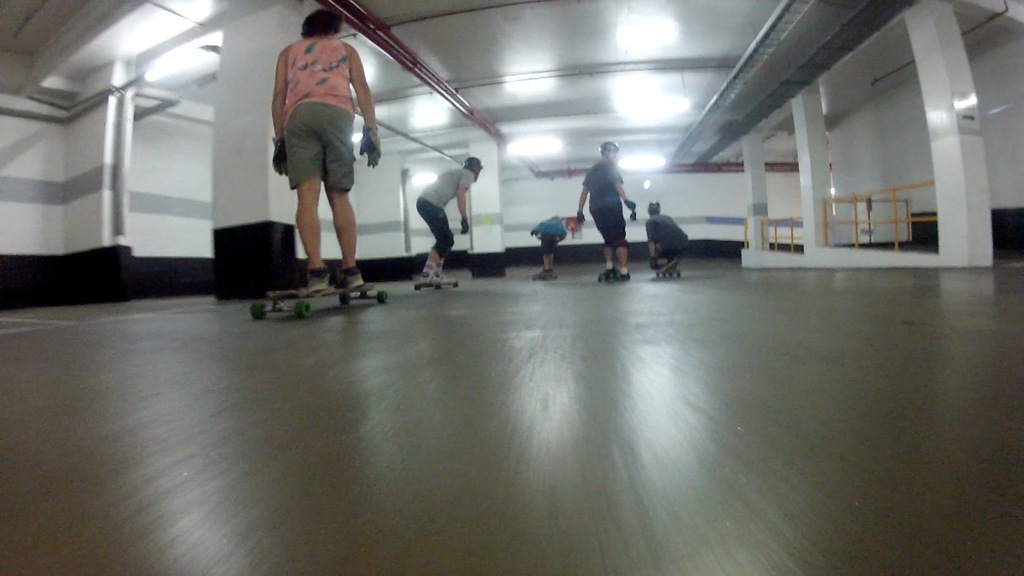 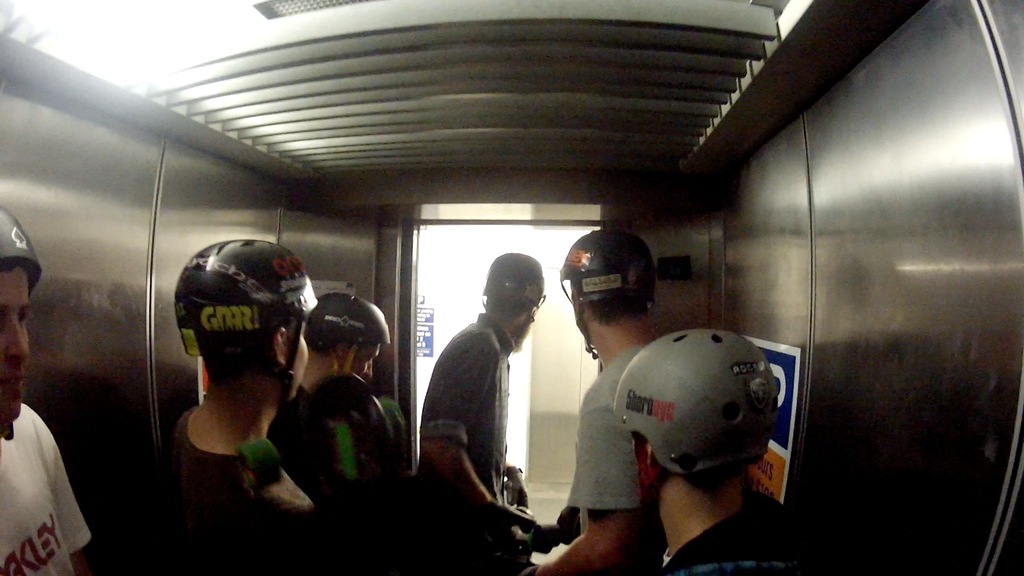 After a few warm up runs,it was time for people to get there hands on some prizes, supplied by none other than Hemleys,the best longboard shop in VIC

The first race was a 'snatch and grab' with packs of bearings placed randomly around the carparks,which resulted in some awesome crashes. 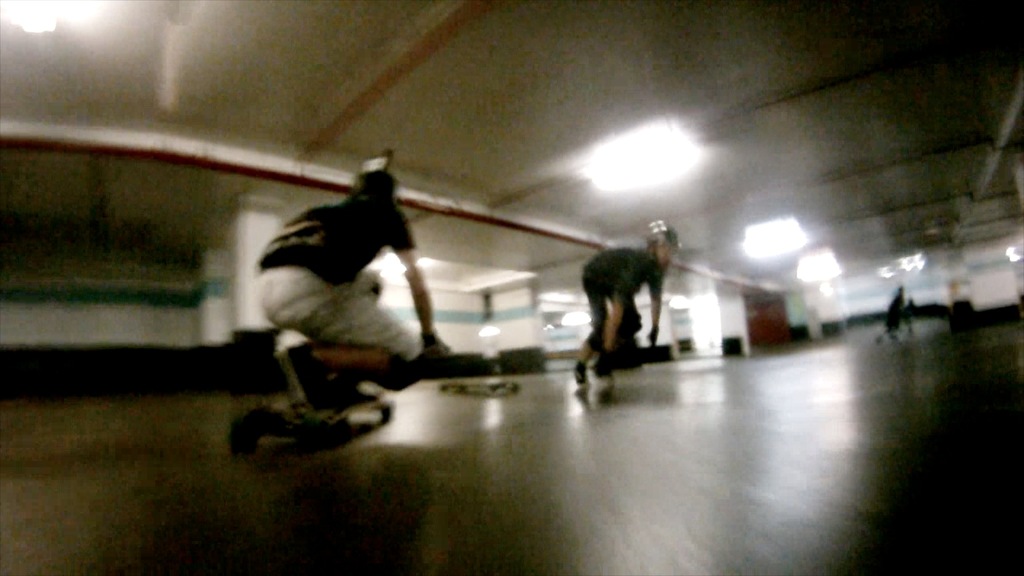 For those that missed out on the bearings there were some free shirts and hats. 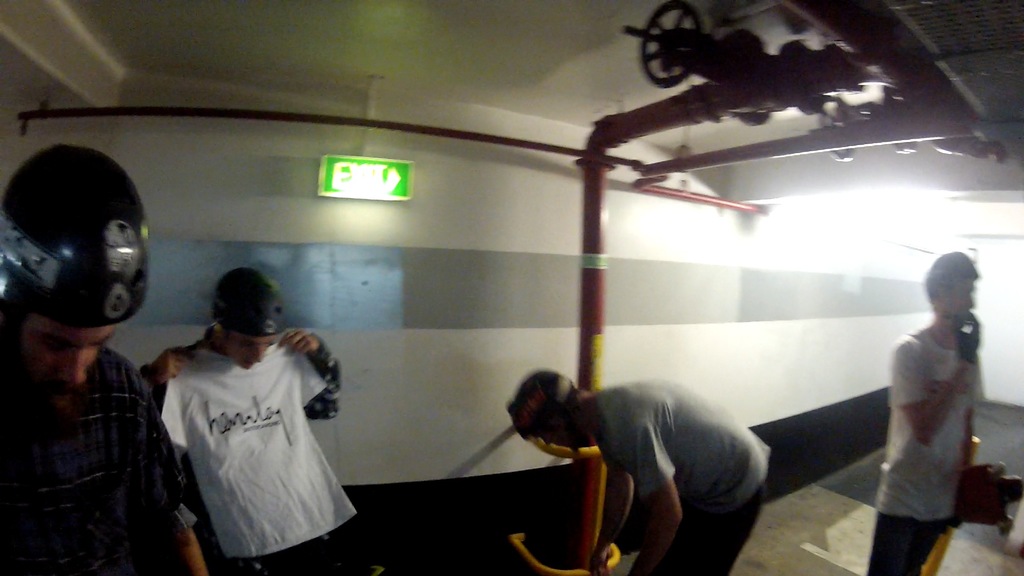 After Flinder St carpark,we had a little city bomb over to the next and unfortunately our last stop for the nite at La Trobe St carpark.

Security were on to us with in a matter of minutes ,so we decided to have one final sprint to the bottom for a couple of sets of wheels.

After some close calls and a few creshes,Fendy Ghan emerged as the winner taking home some Cadillac wheels,and second place went a new comer who's name i cant remember(sorry dude) who took home some Fu Manchu's.

It was a great night,and a big thanx to Hemleys and the MOSS boys and of course everyone that turned up on the night

Hope to see everyone plus more next time.

p.s sorry about the lack of pics,i arranged a photographer,but he never showed.