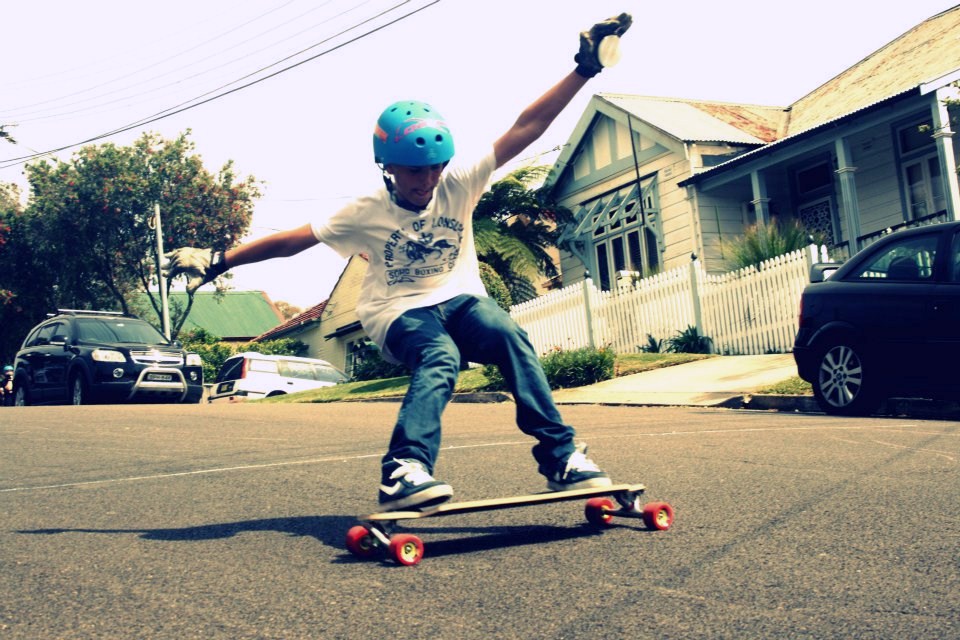 Lee Lancaster felt he had do something good this year for his birthday and what better way of celebrating a birthday than a slide jam. This event was a totally rad over all day even though it was run by a grom. The jam kicked off at 10am at Borlaise Street Willoughby. The jam consisted of biggest standie, best trick and biggest stink bug. Although all that we got to do was the longest standie comp before the cops arrived (devo). After this happened Lee and I discussed all the places which we could move too and we decided since we were so close let's race grom bomb bike track.
Lee went over the safety rules and rego and the race tree was getting under way. I personally didn’t think the track was going to work because since we did not know we would end up racing we did not have radio's we managed with phones.
The results for the slide jam before it got shut down were 1st Caspian Baska, 2nd Caspian Nicholls, and 3rd Dillon Frazier and a big shout out to Oscar Gee who came 4th and still won himself some bearings but gave it his best shot even though he was riding against more experienced riders. 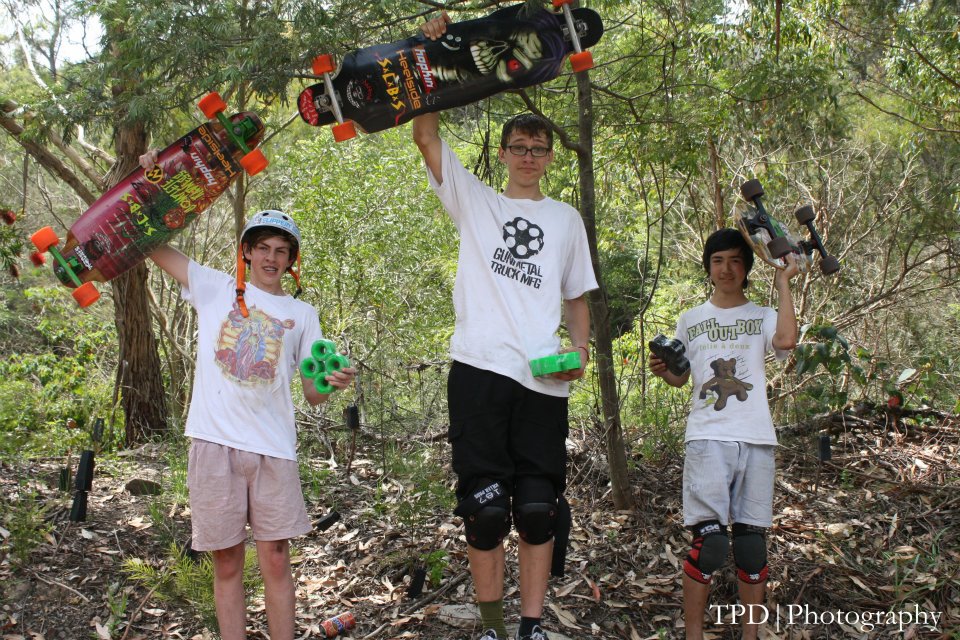 1st Caspian Baska
2nd Caspian Nicholls
3rd Dillion Frazier
Once the races got under way people started winning and people started getting eliminated. I was having a great time and stoked to see all the new groms having ago. Especially Adam Olin who picked up 4th.
The corner at the end which was a righty was the game changer so even if you were losing your heat you could still win by taking the last corner without stacking. 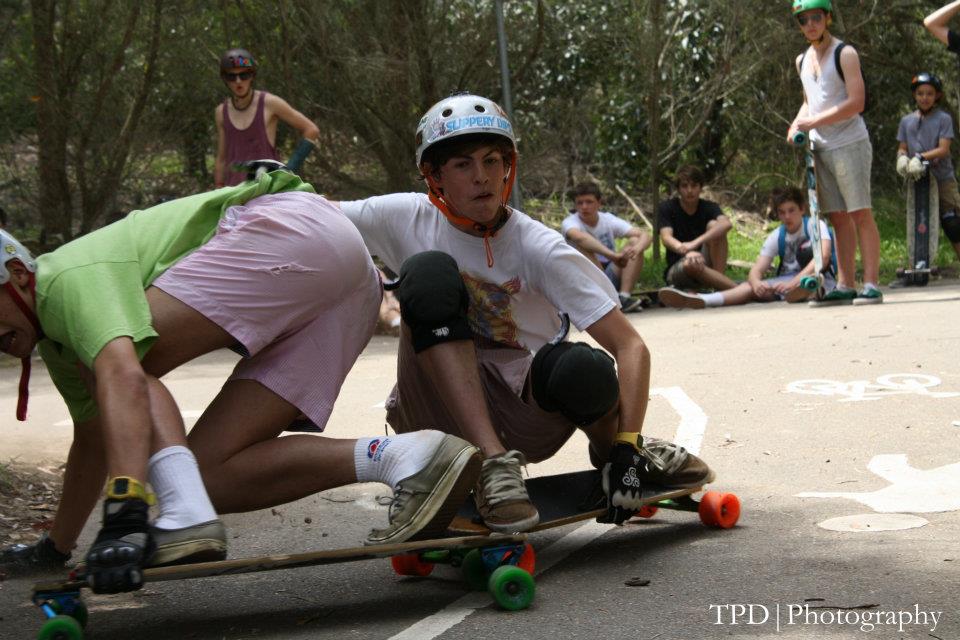 Over all everyone who entered and spot had a great time of racing and standing still giving the all clear.
The finals consisted of Rhys Tattersall, Hugh Chacon, and Caspian Nicholls. The race got under way and I lost my balance after clipping Hugh’s board and stacked. Rhys and Hugh had a great run although they tied and they had to repeat for 1st and 2nd. At the end of the race there was a big argument who won because both riders made it very hard to see, although saying this there was a legend with a slow-mo camera that filmed it and filmed Rhys just finishing before Hugh. good write up caspian ! devo i could come sounded like a rad day ! hope theres another soon !!!

Very good write up sounded fun, hope theres another one too

yeww my photo headlines the article!!! hahahaaha, anyways great day, really well organised congrats to all the podium placers and everyone else!

shut up matt dempsey the kids a mad shredder by himself

Great write up Caspian, well done to you and Lee for throwing on an event, looked rad!  Congrats to all of the winners.  Great to see the young guys doing cool little events like this