For the seventh year running, the infamous shores of Bondi Beach will play host to VANS BOWL-A-RAMA™, not only the biggest concrete event in the Southern Hemisphere, but now the biggest week of festivities to hit Bondi!

News of the new five year deal with the World Cup Skateboarding and the inflated prize purse figures ensures that VANS BOWL-A-RAMA™ 2011 is set to be bigger than previous years. This year there is $60, 000 in the prize purse up for grabs!

“BOWL-A-RAMA™ has never been bigger.” Comments Chad Ford, Director of BOWL-A-RAMA™. “The event has been steadily growing each year, which is a catalyst of the amount of industry support we are receiving. The week of umbrella events leading up to the comp on Saturday really gives all fans and families a chance to get involved in a really inviting culture.” He adds.

According to figures released by the ABS there has been a cumulative increase in participation amongst both males and females by over 50% over the last three years, illustrating the fact that skateboarding has continued to grow as a major trend amongst Australians. [1]

In other exciting news for the first time ever, the event will be broadcast live online and via television, enabling both Australian and International fans to experience the excitement and atmosphere regardless of their physical location. The broadcast will also include a range of live interviews with infamous skaters like; Bucky Lasek, Steve Caballero and last year’s teenage runaway triumph Pedro Barros.

In addition to this, 2011 spectators will be able to witness the action live on a jumbo screen located on site adding a new dimension to the overall experience. “The jumbo screen is one of many major site improvements implemented this year.” Comments Ford.

VANS BOWL-A-RAMA™ 2011 promises to be bigger and better than ever and will again bring with it the biggest line up of international skate talent yet seen, as well as a week of festivities celebrating the culture of skate. February 16th marks the kick off of this year’s events launching with WCS hosting the Official Rider Sign In Party at the Beach Road Hotel, in lead up to the Saturday 19th of which all skaters come together to battle it out in the Bondi Bowl for the 2011 title. 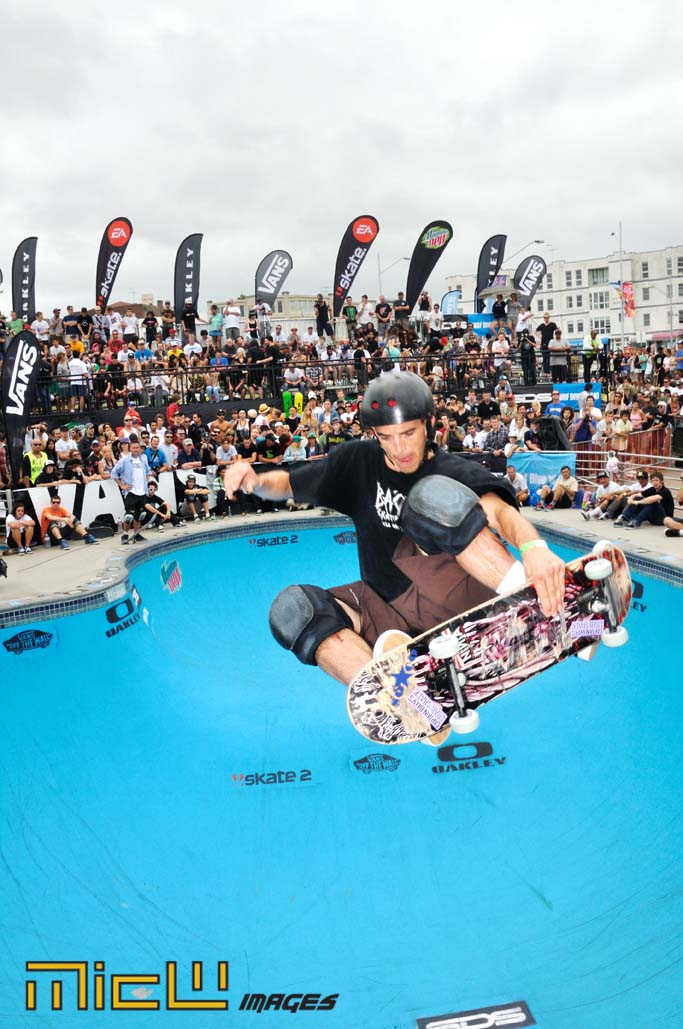